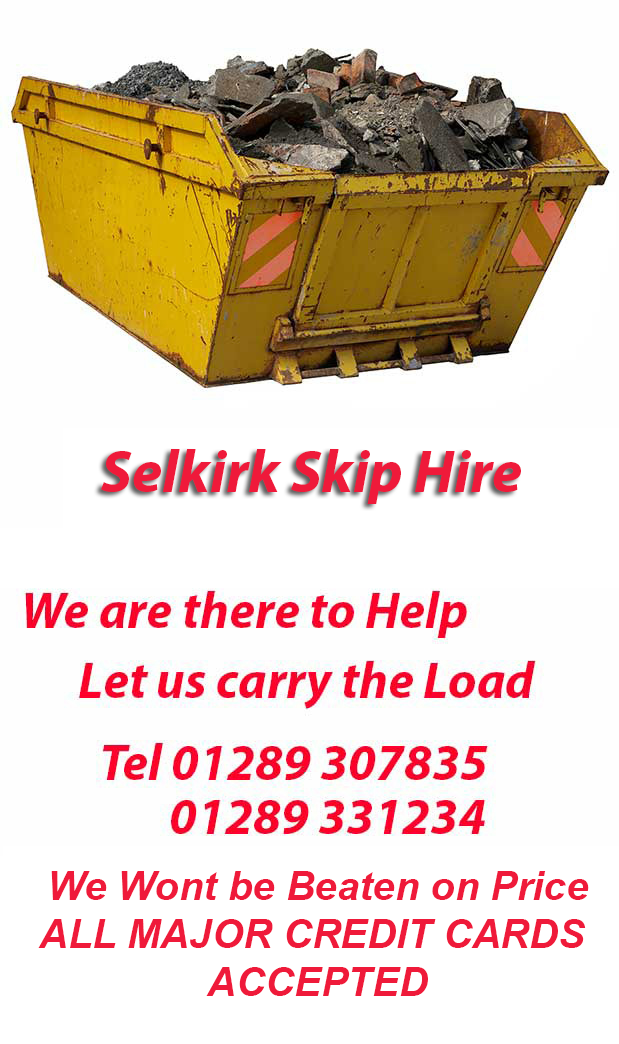 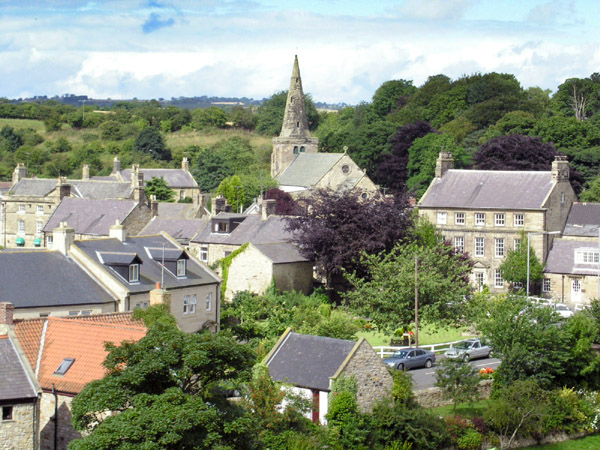 Warkworth is a village in Northumberland, England. It is probably best known for its well-preserved medieval castle, church and hermitage. The population of Warkworth was 1,574 at the 2011 Census.
The village is situated in a loop of the River Coquet, about 1 mile (1.6 km) from the Northumberland coast and lies on the main A1068 road. It is 30 miles (48 km) north of Newcastle, and about 40 miles (64 km) south of the Scottish border.
An ancient bridge of two arches crosses the river at Warkworth, with a fortified gateway on the road mounting to the castle, the site of which is surrounded on three sides by the river

Selkirk Skip hire covers and services Warkworth and the surrounding area in North Northumberland and the Scottish Borders.